What's the Real Relationship Between Organic Rankings & Social Shares? (Hint: They're Related, But Not the Way You Think) - Rainmaker Media Solutions
3466
post-template-default,single,single-post,postid-3466,single-format-standard,ajax_fade,page_not_loaded,,paspartu_enabled,paspartu_on_bottom_fixed,qode-theme-ver-10.1.1,wpb-js-composer js-comp-ver-6.5.0,vc_responsive

What’s the Real Relationship Between Organic Rankings & Social Shares? (Hint: They’re Related, But Not the Way You Think)

06 Sep What’s the Real Relationship Between Organic Rankings & Social Shares? (Hint: They’re Related, But Not the Way You Think)

Posted at 10:02h in Articles by binuvpillai 0 Comments
0 Likes
Share

One of the biggest areas of speculation, contention, and confusion within the SEO universe over the past six years or so has been whether (or how much) social media signals impact organic search rankings. 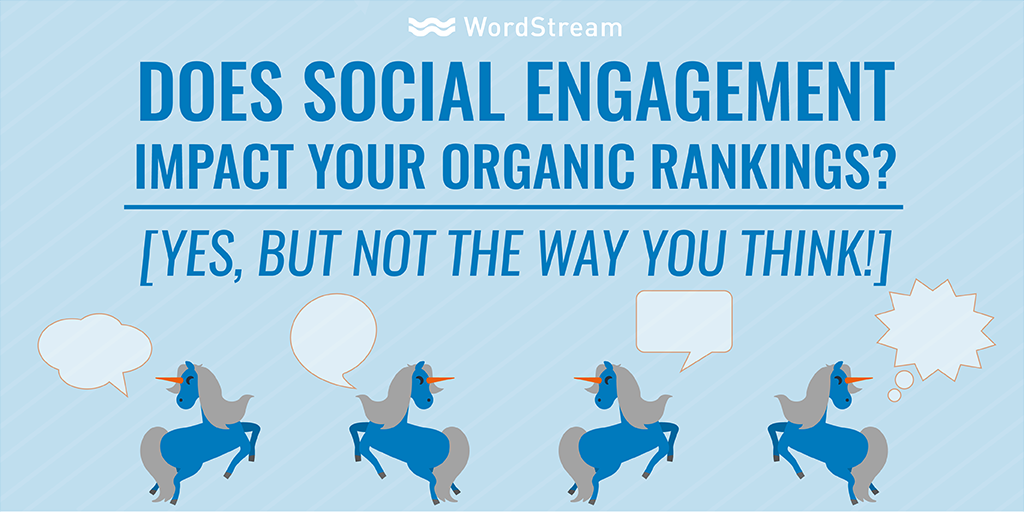 But even if Google isn’t directly using social share counts in their search algorithms, there ought to be some other explanation out there about why high share counts correlate with high organic search rankings.

Well, that is exactly what we’re going to research in this post.

Are social shares a ranking signal?

People have noticed the connection between social shares and ranking going back to 2010. But correlating rankings and social signals has been a bit of a cat-and-mouse game.

If you’ve done any SEO at all, you’ve probably noticed that the stories that rank well tend to have high social share counts.

These are your unicorns – the extremely popular magical pieces of content that drive a ridiculous amount of traffic to your site. These types of elite “unicorn” content drive 10-1000x better results than all your other content (the donkeys).

Why do top-performing posts often also have a high number of shares? What exactly is causing these observable correlations? 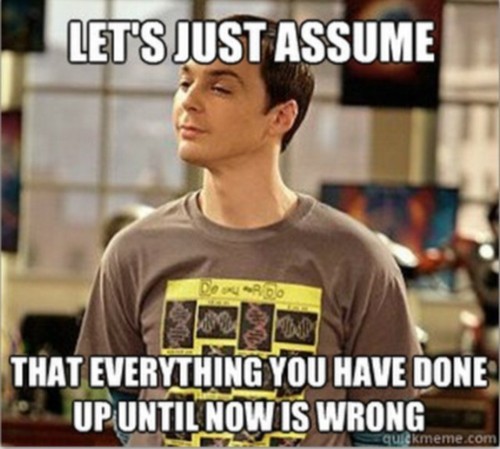 Some SEOs believed that Google was somehow factoring social share counts into the algorithm like links (though not with nearly the same amount of weight).

“Always controversial, the number of social shares a page accumulates tends to show a positive correlation with rankings. Although there is strong reason to believe Google doesn’t use social share counts directly in its algorithm, there are many secondary SEO benefits to be gained through successful social sharing.”

Indeed, there is a strong reason to believe Google doesn’t use share counts as a direct ranking factor.Google has said so. View Full Article >>